Begin colorful phrase: “A Diamond in the rough” or “A hidden jewel.” I do my best to avoid hyperbole such as this but Chicago Joe’s actually lives up to its buzz. Somewhat hidden in what many might deem an undesirable neighborhood, Chicago Joe’s is just that: A hidden jewel.

One might never suspect what looks like a rundown house (the restaurant was previously a home long since converted) just off the “Old Strip” near downtown could unleash such culinary fare. Noting I dined with the Christmas season there was a sensory overload passing as decorations that could have benefitted from some restraint, nevertheless, I was treated to the best meatballs I have tasted thus far in Vegas. The meatballs were just the beginning as they were followed thereafter by Chicken Primavera on par with some of the best restaurants in town. To the good servings were ample, timely, and delicious. My one complaint, excluding the barrage of decorations, would be a bit of “assistance” regarding the wine list. I also would like to mention, as I stated early, the restaurant was previously a residence. As a result, the dining room is rather narrow and cramped, and the lavatories are singular and small.

If one were to conjure up an Old Italian restaurant from motion pictures with family operations and an “at-home-like-feel”, with fresh sauces and amazing pasta they need only visit Chicago Joe’s. 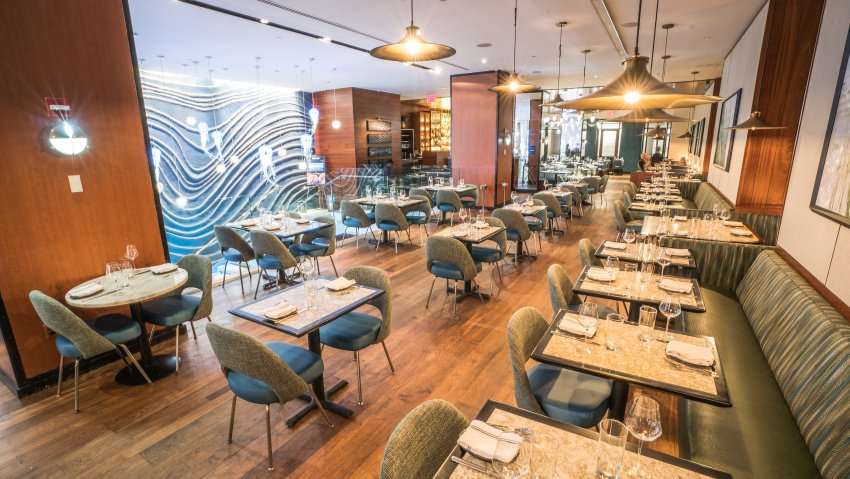 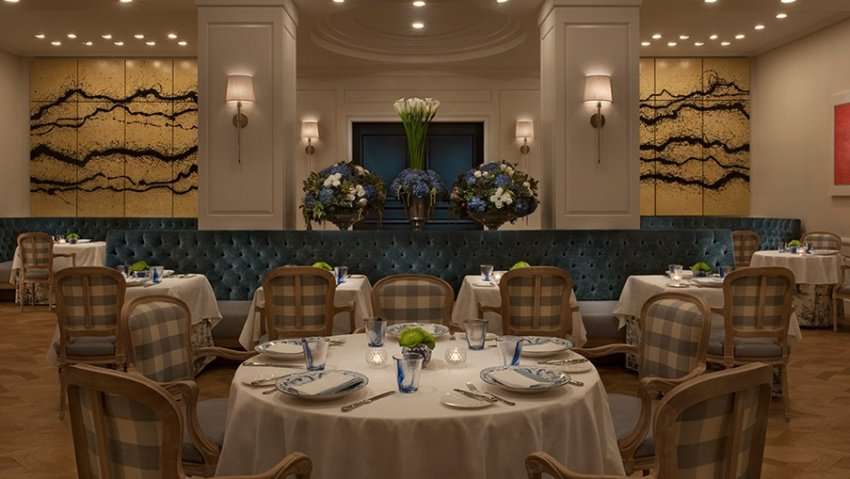