Director Christopher Wray, Deputy Director Paul Abbate, and other FBI officials led a National Partners Conference Call today with faith leaders, civil rights leaders, and private sector partners to discuss the tragic shooting at a grocery store in Buffalo, New York, over the weekend. Director Wray offered his deepest condolences to the victims and their families and to the entire community of Buffalo for what he called a “despicable attack.”

“I want to be clear, for my part, from everything we know, this was a targeted attack, a hate crime, and an act of racially motivated violent extremism,” said Director Wray. “While there remain a lot of unknowns, as there always do in an investigation at this stage, what is absolutely certain is that we at the FBI are committed to comprehensively and aggressively investigating Saturday’s attack.”

The FBI’s Buffalo Field Office immediately responded to the shooting and additional resources have been provided by FBI Headquarters, the FBI Laboratory in Quantico, and other FBI field offices. The FBI’s Counterterrorism and Criminal Investigative Divisions are also providing their expertise to the investigation.

FBI evidence response teams and victim specialists have responded and are assisting in Buffalo. In addition, technical experts are examining digital devices and social media accounts associated with the suspect charged in the attack. The FBI also set up a webpage to enable members of the public to send in any video that might help the investigation.

On Sunday, the FBI provided a similar briefing to federal, state, and local law enforcement and public safety partners. 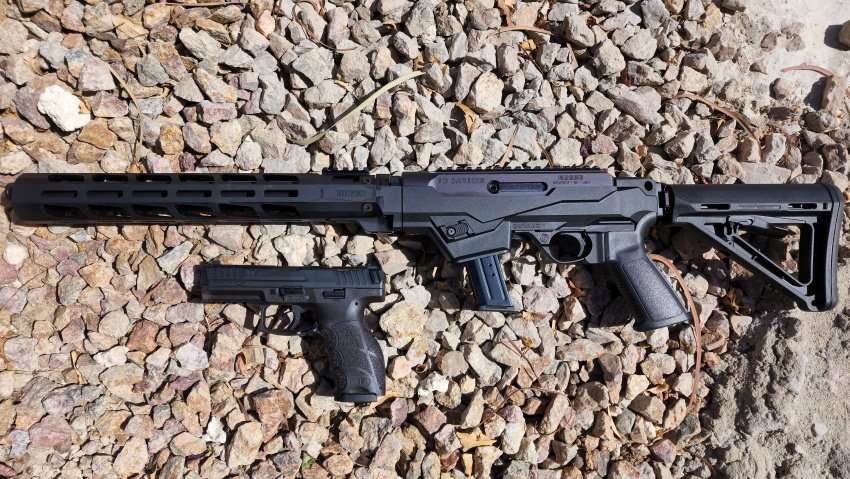