Known as the people’s pistol the Heckler & Koch VP9 is the German company’s answer to the Glock 19 craze. In an already crowded concealed carry market, though, I was curious how the striker fired pistol actually measured up. Spending some time on and off the range with HK’s pistol, I got an intimate look into the VP9 design.

The VP Series is Heckler & Koch’s first striker-fired HK since the P7 series pistols introduced in the 1980s. It is well-suited for civilian sport shooting, security, military, and law enforcement use. The VP Series integrates a striker firing system with an enhanced, HK “light pull” trigger. HK’s cold hammer-forged barrel made from cannon grade steel ensures long service life, as does the polygonal bore profile which also provides a slight increase in muzzle velocity.

An extended Picatinny MIL-STD-1913 rail molded into its polymer frame for mounting lights and accessories. All controls are completely ambidextrous. A unique VP feature is HK’s patented rear-mounted charging supports on each side of the slide provide better gripping leverage for racking the slide rearward. The machined steel slide is protected from corrosion and wear by HK’s hostile environment finish and all metal components, including springs and pins have superior metallurgy. VP pistols use proven HK P30 steel magazines. 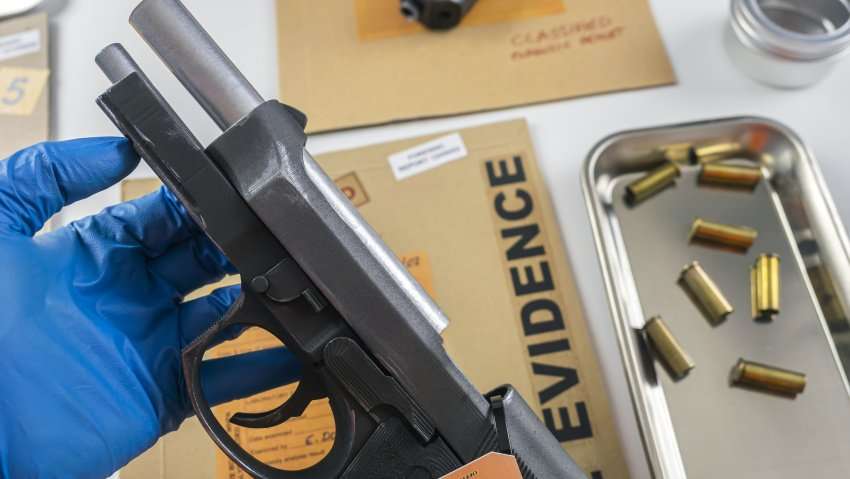 Statement on the FBI Response to the Shooting in Buffalo, New York